The EU has 27 member states with a total population of about 450 million. Van der lain previously said that in order to end the new epidemic, 70% of the population in the EU region need to be vaccinated.

According to the European Commission plan, the new crown vaccination is scheduled to start on the 27th, giving priority to medical staff and the elderly in nursing homes. France, Germany, Italy, Austria, Portugal, Spain and other countries will start vaccination on the same day. "We are beginning to turn a new page in a difficult year," European Commission President Ursula von draen wrote on social media.

The vaccines ordered by EU countries are jointly developed by Pfizer Pharmaceutical Co., Ltd. of the United States and new biotechnology company of Germany, and produced in Belgium and Germany. The inoculant needs to inject two doses, with an interval of 21 days.

Many countries, such as France and Reuters, are not willing to report on the effect of vaccination. Italian foreign minister Luigi dimayo called on the public to be vaccinated on the 26th: "we will regain our freedom and be able to embrace again." 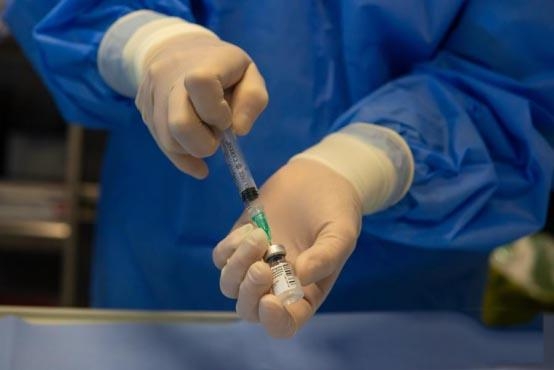