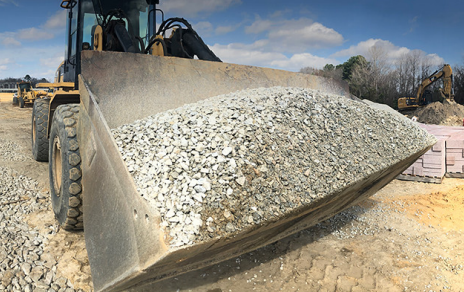 (Kitco News By Vladimir Basov) - Brazil's Vale today announced the resumption of conveyor belt operations at Salobo, that was halted for 18 days due to a fire that partially affected the conveyor.

The causes of the fire are being investigated, the company said in a statement.

Vale said it estimates an impact of approximately 8kt on production, already incorporated in production estimates for the 4th quarter.

On October 5, Vale reported that the production of copper concentrate at its Salobo mine was suspended due to a fire affecting a conveyor belt.

According to the company’s data, Salobo produced 172,700 tonnes of copper in 2020, nearly half of Vale's total copper output.

Golden Future has supplied miner cap lamps more than 12 years, and their lamps are well accepted worldwide due to its quality and performance. Please don’t hesitate to contact sales@goldenfuturehk.com if any chance for business.